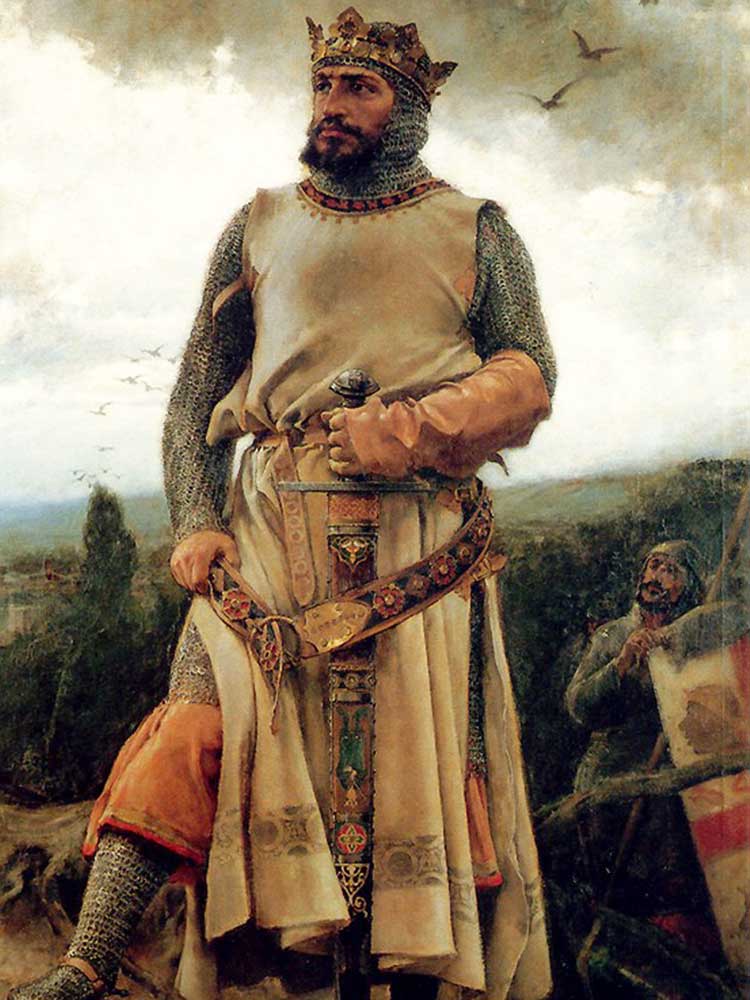 The King is in charge. People who have the King archetype are leaders and decision makers. Watch them as they enter a room. They have a presence and a purpose. They instinctively understand what needs to be done and intuitively take control. Many people find the archetypal energy of the King to be overwhelming and, at times, abrasive. Both Kings and Queens can be bossy. This is not always deliberate, more often than not; it is the King intent on putting plans into action and delivering a result. If others are not willing to be part of that plan then, to the King, they are a hindrance to be either ignored or removed. Kings are natural leaders. Using the positive archetypal energy they can achieve great things and unite their whole kingdom with a common purpose.

Every King needs a kingdom. It doesn’t have to be a country, province or territory as ruled by historical Kings. It may be a business, a classroom, an office or a home. The size of the kingdom is not a concern so long as the King has his territory and a pathway to greatness. His achievement may be in the form of expansion. This is never a problem if the kingdom is a business that can be transformed, expanded and developed. However, conflict will arise if the territory is too small or where there is more than the one King or Queen wanting control. Here is the perfect example. The husband with a King archetype and the wife or partner with a Queen archetype have a good understanding of what each should control and where their individual kingdoms lies. What if they both enjoyed cooking? From time to time the kitchen will become disputed territory and the cause of many a disagreement and verbal joust.

This is just a minor example of a territorial dispute. Unfortunately history is full of examples of major territorial disputes. Some arise within a kingdom where the usurper takes action to gain control. Others arise where a stronger kingdom makes moves to overwhelm a weaker kingdom. Kings need to understand and respect territorial boundaries. The kingdoms involved may be large entities like countries or states or they may be small entities like offices, clubs or homes.

Another lesson for the King to learn is to trust. Most Kings prefer to do the job themselves. This way they know it will be done according to their wishes. They also know in the end they are responsible for all aspects of governance and any errors will come back to them for correction. This makes it difficult for the King to trust others and delegate responsibilities. But as a kingdom expands one individual will always find it difficult to control multiple aspects of that expansion. That’s why it’s important for the King to gather two or three devoted confidants, delegate authority and communicate regularly and effectively. That is the secret for the King to achieve his goals and expand his kingdom.

Effective Use of King Energy

Determine your vision but be adaptable as circumstances may change.
Gather two or three trusted confidants, give them responsibility and trust their ability and loyalty.
Be aware of how you treat your subjects. Loyalty is given through respect not subjugation.
Be aware of your territory and your kingdom. Encroachment into another kingdom will always result in conflict.
Fathers who have the King archetype should always remember it is fine to pamper their daughters who have a Princess archetype, but she also needs to be taught responsibility. This is your duty. 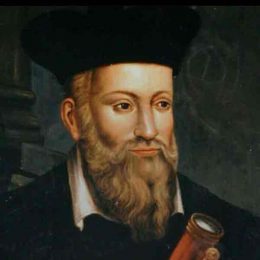 The Visionary is the individual who sees things beyond our physical world or beyond the limitations of our senses. The […] 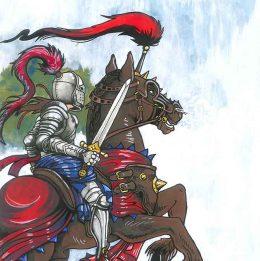 The Knight is the elite warrior, the adventurer, the rescuer and the person you can trust with your life. He […] 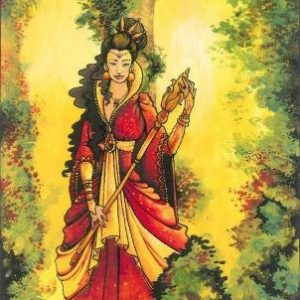 The Queen is a powerful archetype of command, strength, duty and achievement. She is in command of her realm, whether […] 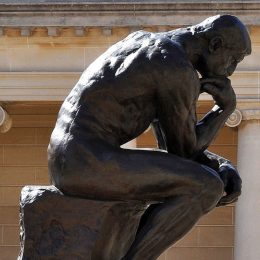 The Philosopher is the archetype of thought. Philosophers are always thinking. There is just no escaping the saturation of activity […] 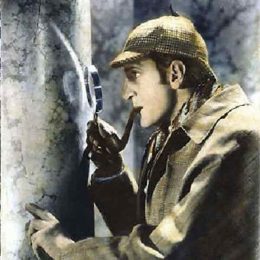 Detectives love mysteries. If you love reading crime or mystery novels, or watching the crime television series, then you have […] 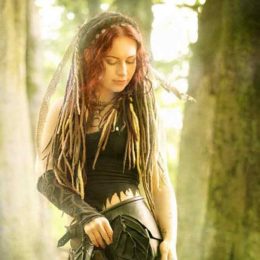 The Priestess is the spiritual and feminine leader of the tribe. She has a spiritual connection to the Divine, service […] 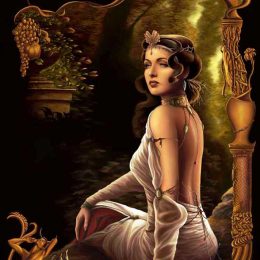 This beautiful poem from Lord Byron neatly sums up this archetype. Finding love and giving love is important to the […]