However, causing mischief often gets you into trouble. Throughout his trouble-making adventures, Charlie was almost stomped on, about to be eaten for a lolly, was captured and caged, tickled until he performed daring tricks, ravaged by a blood-thirsty spider and finally pinned as a hat decoration.
If you love making mischief or even the thought of making mischief, you are certain to love Charlie. This book is best read aloud as there are many noises and sound effects that embellish Charlie’s character and adventures. However, the book can also be read quietly with lots of internal chuckles.
Size: Letter 22cm x 28cm (80 pages)

There are no reviews yet.

Be the first to review “Charlie the Cheeky Spider” Cancel reply 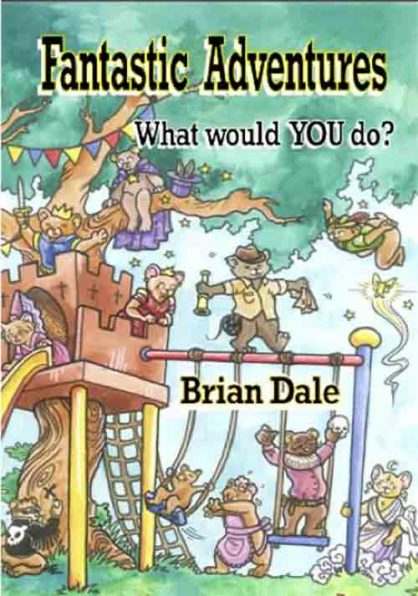 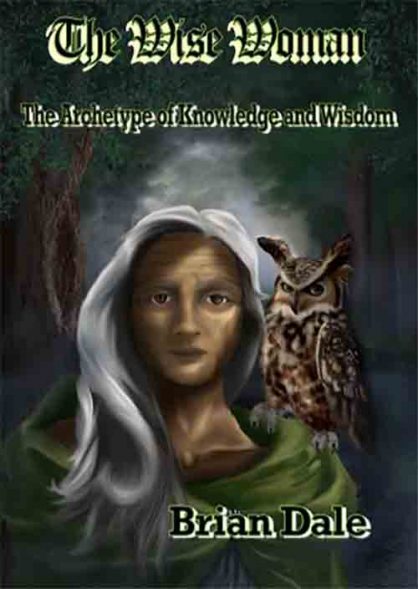 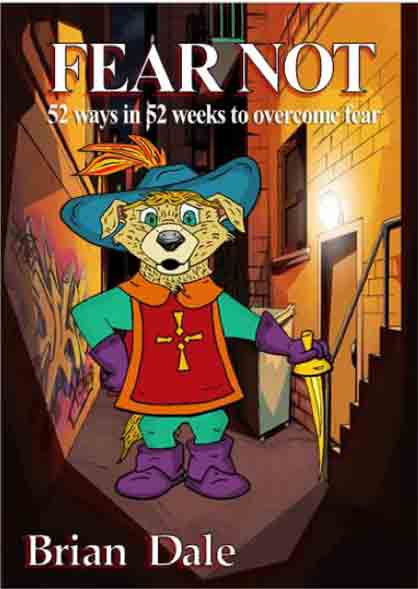 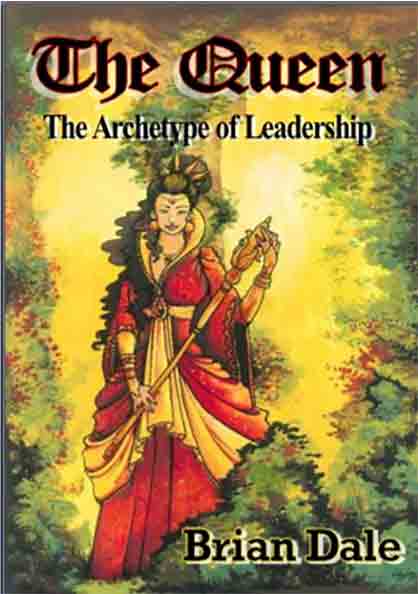 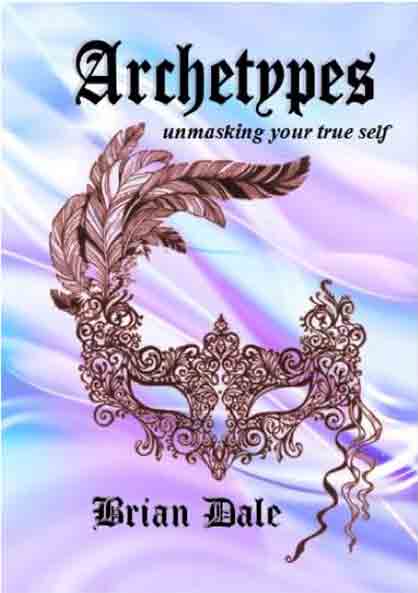 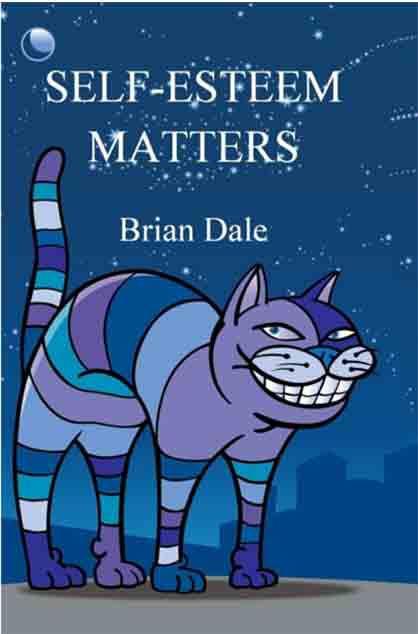